/ THE MONUMENT OF THE CURSED SOLDIERS / / May 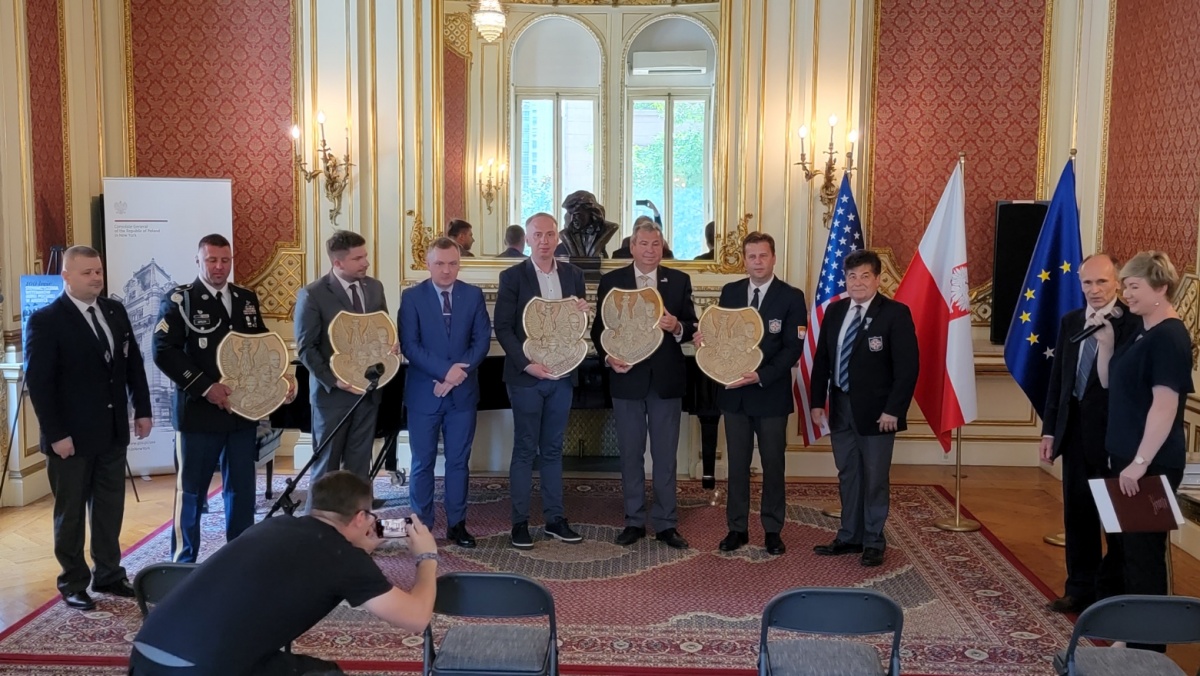